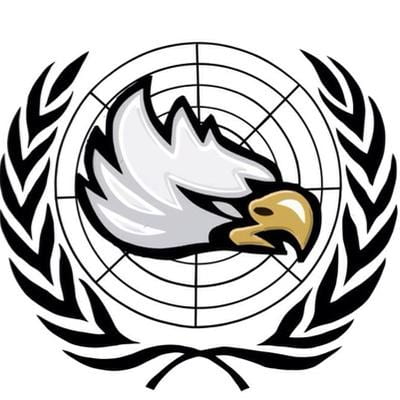 Known for being one of the most competitive MUN conferences of the year, VIMUNC is often a stage for the FHS team to show the northern Virginia area of the improvements made to the club in recent years. However, the big stage can also be intimidating for delegates at times.

“The school’s performance for VIMUNC 7 was honestly a little lackluster,” said Rishi Rathnakaram, director of education. “I expected more. In the future, we want to gain more attention by placing at more conferences and holding our own conference.

Despite the mild disappointment of the event, the Freedom team did post on their Twitter page that multiple delegations did place relatively highly with various third and fourth place awards, missing out on only the top prizes.

Moving forward, the club has multiple goals to move into the upper echelon of Model UN teams in the region and state. The club managed to hold elections just before the coronavirus break, and the new officers believe they are poised for a great year come the fall.

“I have a lot of faith in the new leadership for MUN and am optimistic for our prospects,” said Zara Thalji, under secretary-general.  “We are emphasizing on garnering more interest for the club in the coming year and improving the rank of our already dedicated members.

Model UN will be graduating multiple 4-year seniors who have competed at countless conferences over their high school career.