Freedom Gaming League is back and better than ever 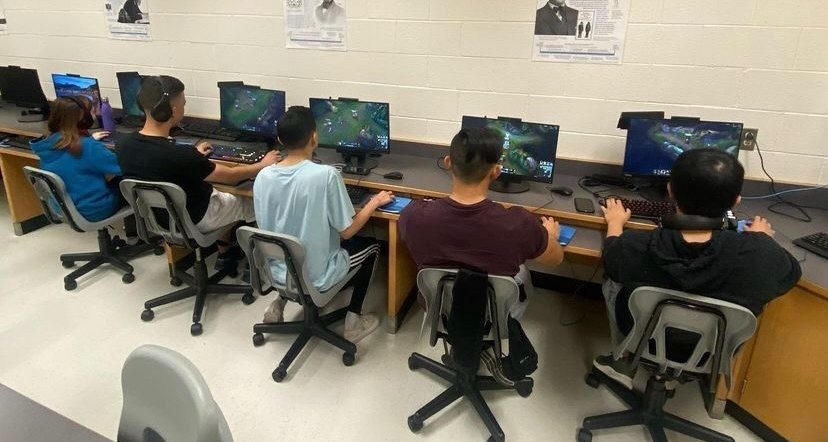 The team is in an interesting place as of now, they are not yet considered a sport, however, they get all the benefits a sport would usually get. On top of this, within the next two years the league will finally be considered a sport.

“Personally, I believe that Esports are an actual sport because like any other sport you can’t be good if you don’t put time and effort into it,” said Eric Long, a freshman at Freedom High School.

That is all very exciting news considering the fact that Freedom is the school that started the whole Esports league, and it has grown from Freedom to many other schools in the past few years. This growth has helped Esports enough that it has all the benefits of it being a sport.